HomeStreet PhotographyBlogTHIS IS SO WRONG

Charles Darwin said that man, in his arrogance, believes himself to be a work of God. Darwin, more humbly, thought it was more correct to consider man a descendant of the animal kingdom.

For this project, I photographed people and animals at zoos and fairs all over Tuscany, creating diptychs that imply both dualism and similarities between the species. Using this technique, I try to merely follow my instincts, without forcing the ideas too strongly.

These comparisons are not meant to stand up as scientific evidence: I have only exposed my perspective of what I saw with my eyes and my camera. I think the similarities in the pictures are easy to notice but perhaps even something more emerges...but I won't force these ideas on the viewers. Everyone should be free to see what they want. 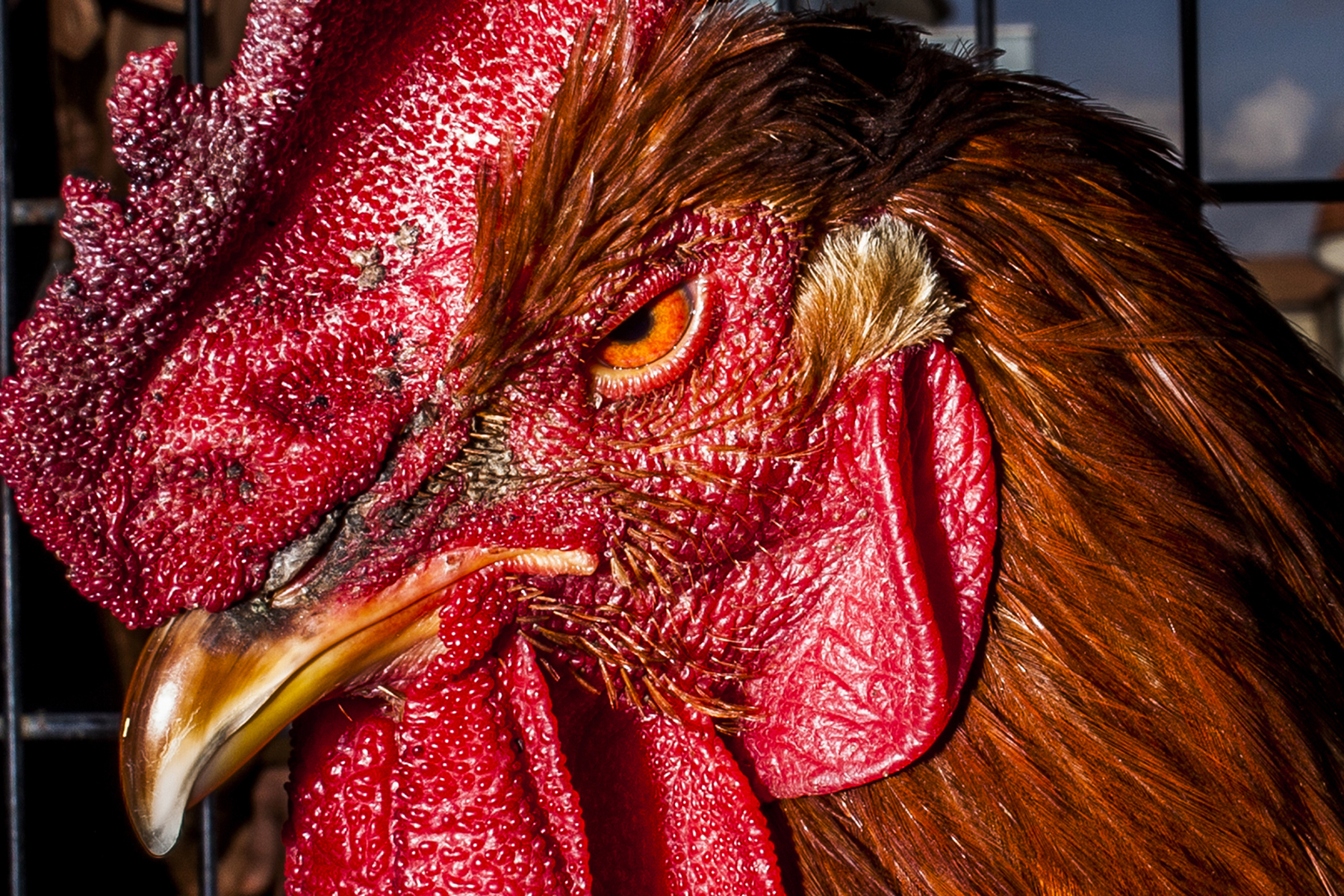 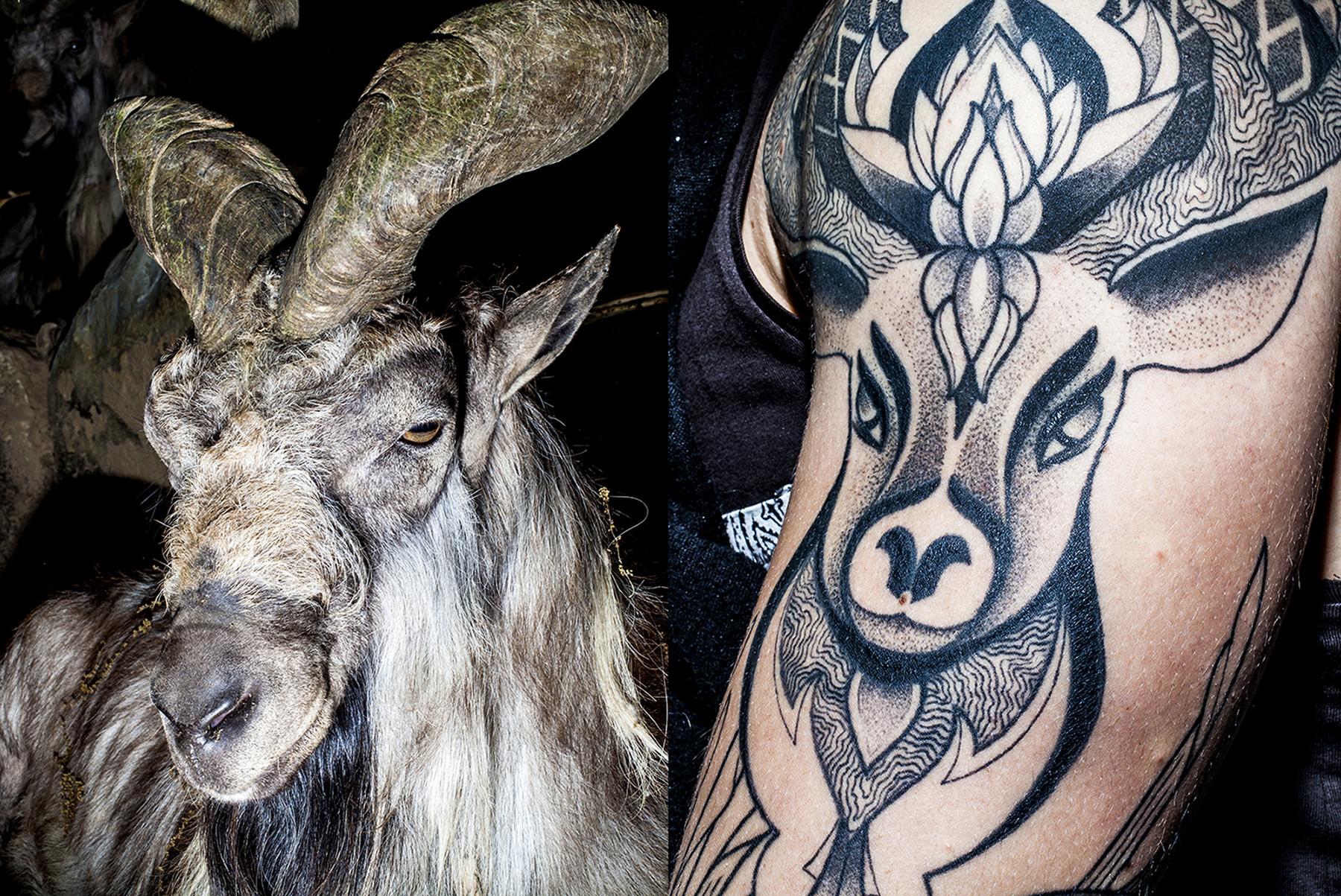 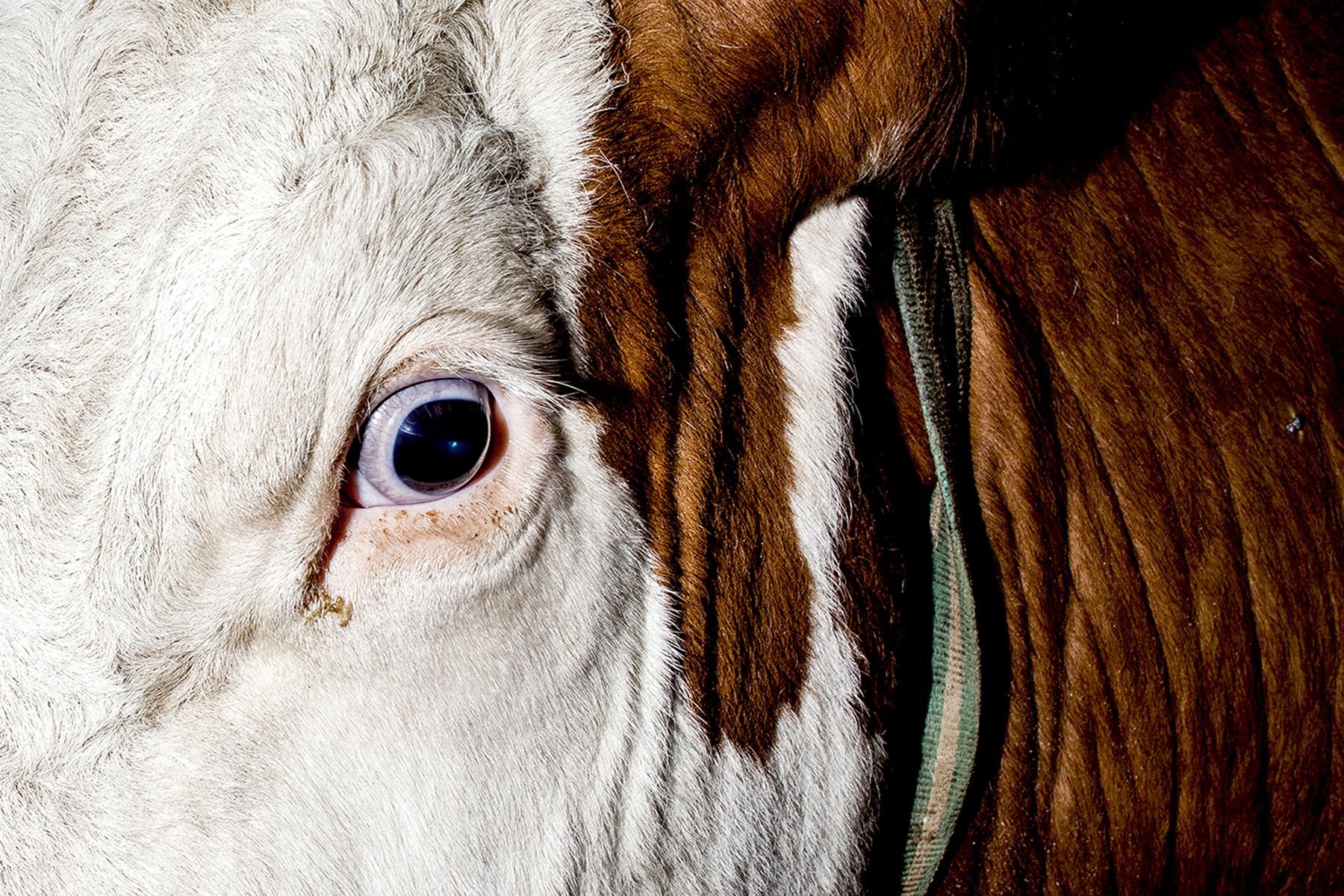 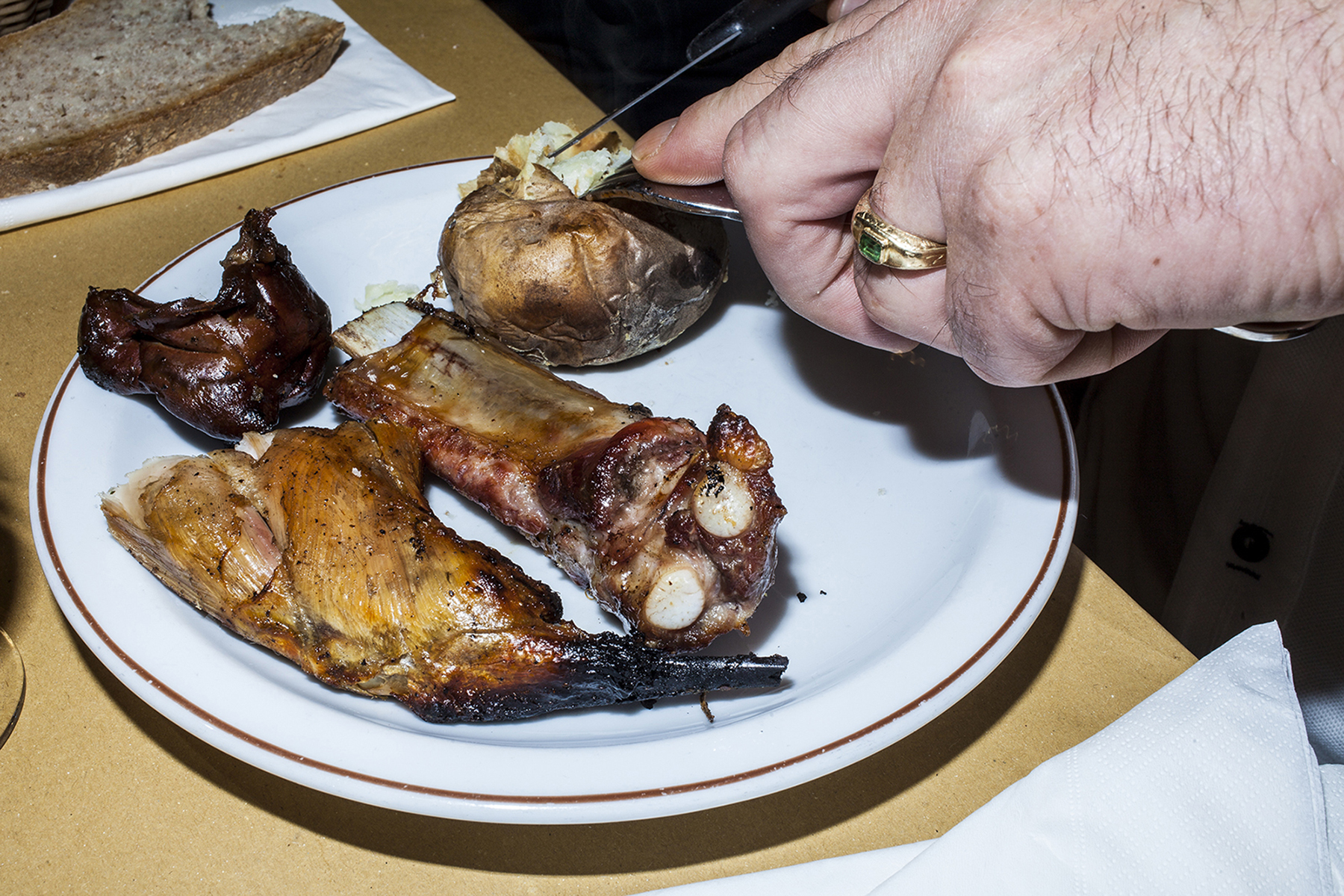 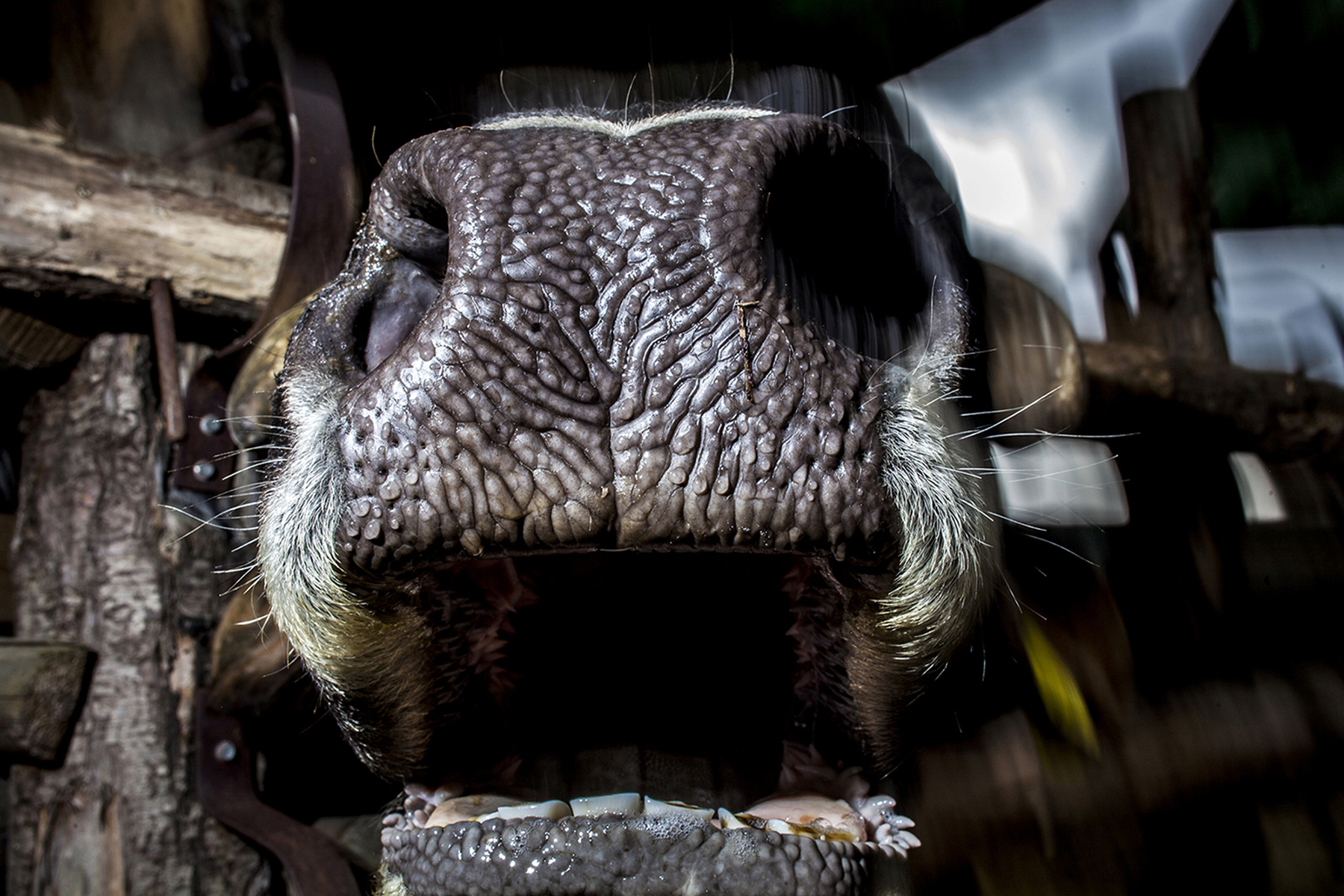